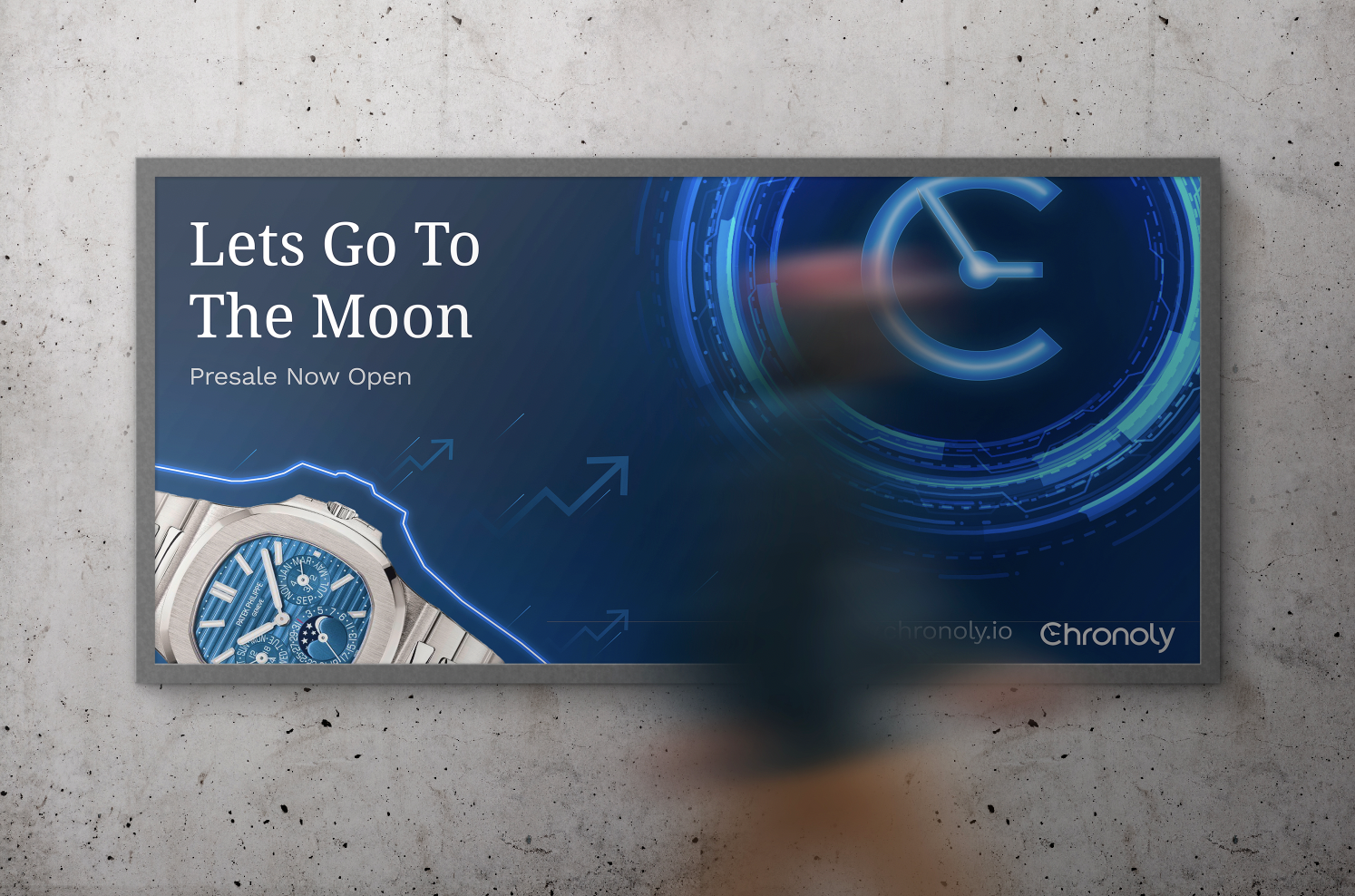 The crypto market has been harsh in recent times. Synthetix Network (SNX) and eCash (XEC) are struggling to post sustainable growth after suffering a downfall during the recent market crash. Meanwhile, Chronoly.io’s (CRNO) pre-sale ended on a high note, with its token registering a 690% growth in its value. Investors are convinced with Chronoly.io (CRNO) as all its CRNO tokens were sold out during the pre-sale phase.

Although the Synthetix Network (SNX) witnessed an unusual increase in its trade volume after Atomic Swap integration with Kwenta and 1inch recently, there are still some red flags for the project. The Synthetix Network (SNX) has not been able to sustain its growth, with the price of its token dipping at regular intervals. Therefore, the project is attempting to revamp the platform with a new proposal that would cap SNX’s maximum supply at 300 million. However, it cannot be ascertained that the new proposal would put the SNX in the green zone. Currently, SNX is being traded at $3.03, which is 89.46% below its all-time high of $28.77.

eCash (XEC) has once again plunged after registering an increase in its price last week. This lack of positive momentum has made investors wary of the project’s sustainability in the long run. Currently, eCash (XEC) is being traded at $0.000044, whereas its price was $0.000048 last week. Notably, the current price of eCash (XEC) is about 99% below its all-time high of $0.01. Experts say that the platform needs to increase its overall trade volume to find a balance.

eCash (XEC) is a cryptocurrency that can be used as electronic cash. XEC aims to become a form of digital currency that anyone can use across the world. Developers of eCash want to make XEC a means of financial transaction. They also say that eCash (XEC) will be interoperable within the decentralized finance (DeFi) sector.

Chronoly.io Widens its Market Lead by 690% Among its Peers

Chronoly.io (CRNO) is the only platform in the world that allows people to invest fractionally in luxury timepieces. It is a digital marketplace that mints NFTs of luxury watches and allows their trading. On Chronoly.io (CRNO), investors are allowed to purchase NFTs of luxury watches for as low as $10. They can also verify the authenticity of the watch NFTs they are investing in.

To provide real-world asset backing to its NFTs and make its CRNO token immune to market fluctuations, Chronoly.io (CRNO) purchases physical luxury watches and stores them in its vaults before minting. It is a well-accepted fact that tokens that have backing from physical assets are considered more stable and profitable. It is in this context that the whitepaper of Chronoly.io (CRNO) has highlighted that the watch market can book a profit of $49 billion in the coming years.

Bulls have endorsed Chronoly.io’s (CRNO) business roadmap, and the platform’s CRNO token is expected to rise by another 2,500%-5,000% soon.

Disclaimer: This is a sponsored press release and is for informational purposes only. It does not reflect the views of Crypto Daily, nor is it intended to be used as legal, tax, investment, or financial advice.