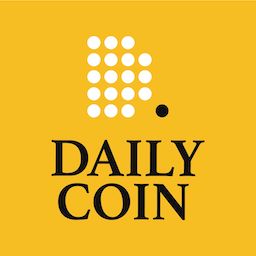 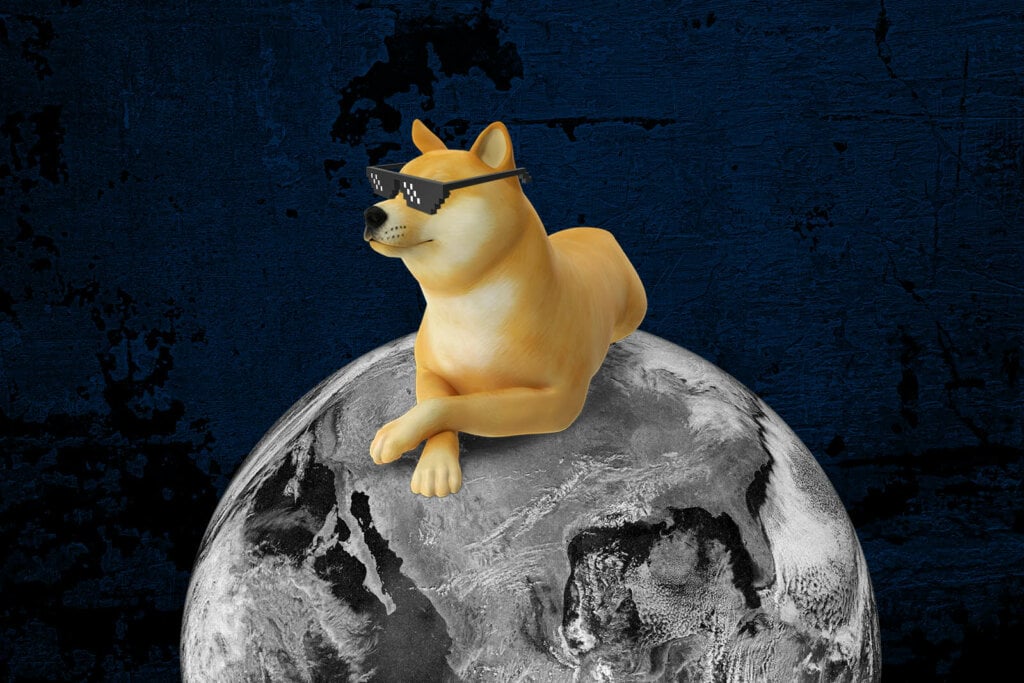 Dogecoin-killer, Shiba Inu (SHIB) has obtained a top-tier listing, as the Kraken exchange announced that SHIB is now live on the U.S.-based exchange. The announcement comes less than a month after Kraken failed to fulfill its initial promise to list SHIB.

On November 29th, Kraken announced that SHIB is active on the exchange and will be tradable against the USD and the EUR, starting from November 30th. To deposit SHIB, users will need to complete 20 confirmations, which takes approximately 5 minutes to do.

Once the confirmations have been completed, users can deposit SHIB on their Kraken account by navigating to “Funding,” selecting the asset, and hitting “Deposit.” Kraken announced that the minimum deposit is 373,000 SHIB, while a minimum of 50,000 SHIB is required for trading.

At launch, users will be able to access SHIB on Kraken and Kraken Terminal. However, Kraken Futures and Margin Trading won’t be available for SHIB traders at launch.

At the time of this writing, SHIB is trading at $0.000052. Shiba Inu now has a market cap of $28.7 billion, which makes it the 11th largest crypto – just one place behind Dogecoin.

Why You Should Care?

A top-tier listing for Shiba Inu is proof that the project is maturing past its reputation as a meme coin.

Join to get the flipside of crypto

Upgrade your inbox and get our DailyCoin editors’ picks 1x a week delivered straight to your inbox.