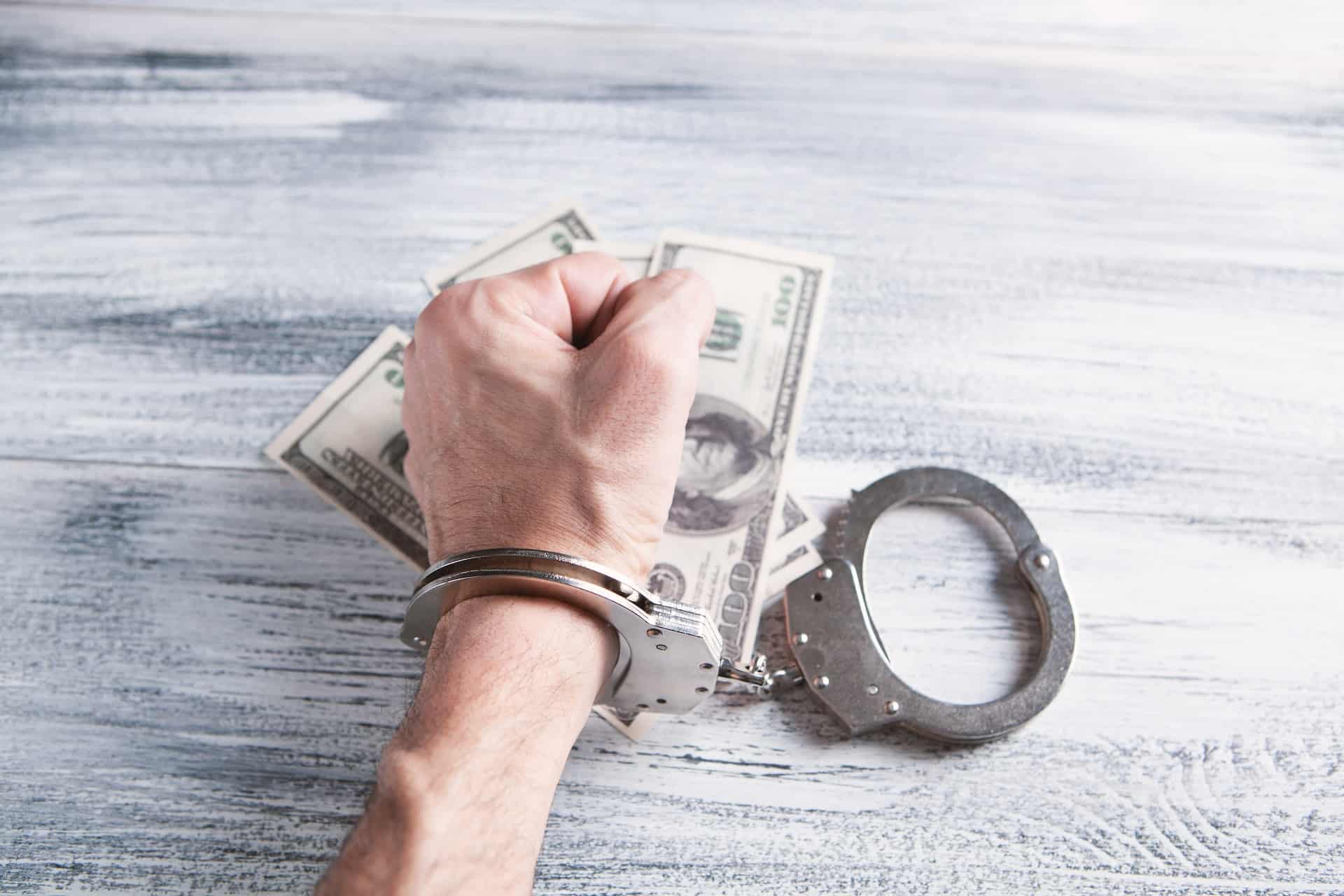 The Indian Directorate of Enforcement (ED) revealed that it froze the assets of a mobile gaming application called E-nuggets. The ED froze WRX [WazirX] and USDT [Tether] cryptocurrencies that were worth INR 47.64 lakhs.

The agency responsible for enforcing economic laws in India froze assets that belonged to the prime accused and his associates. Furthermore, as per information from the ED, the funds have been frozen under the provisions of the Prevention of Money Laundering Act (PMLA) of India.

The investigation was prompted by a police complaint that was filed on 15 February 2021 under multiple sections of the Indian Penal Code.

The complaint was made against the alleged and his associates by Federal Bank authorities in Kolkata, West Bengal in the Chief Metropolitan Magistrate’s court.

While shedding more light on the alleged fraud, the ED also stated that E-nuggets was created with the sole purpose of defrauding the public. The agency further explained,

“After collecting sizeable amount of money from the public, all of a sudden withdrawal from the said app was stopped on one pretext or the other. Thereafter, all data including profile information was wiped off from the said app servers.”

More than what meets the eye

News of this freeze came days after the ED froze more than 77 Bitcoin [BTC] in light of the same case. The seized BTC was worth INR 12.83 crores as per ED's press release. Furthermore, the coins were uncovered during an investigation into the accused’s business activities.

The agency further stated that the accused transferred the gained amount to an overseas account using crypto exchanges. One such account was created on the Indian crypto exchange WazirX.

The account was reportedly used to purchase cryptocurrencies and transfer them abroad into an account created on crypto exchange Binance.

A search operation carried out on the premises of the accused led to the seizure of INR 17.3 crore in cash. Further investigation still remains underway.

Although an indirect case, this won't be the first time that WazirX had an issue with the ED. The year 2022 witnessed the crypto exchange have multiple run-ins with the ED.