Shiba Inu: What investors should know after this >$3M whale action 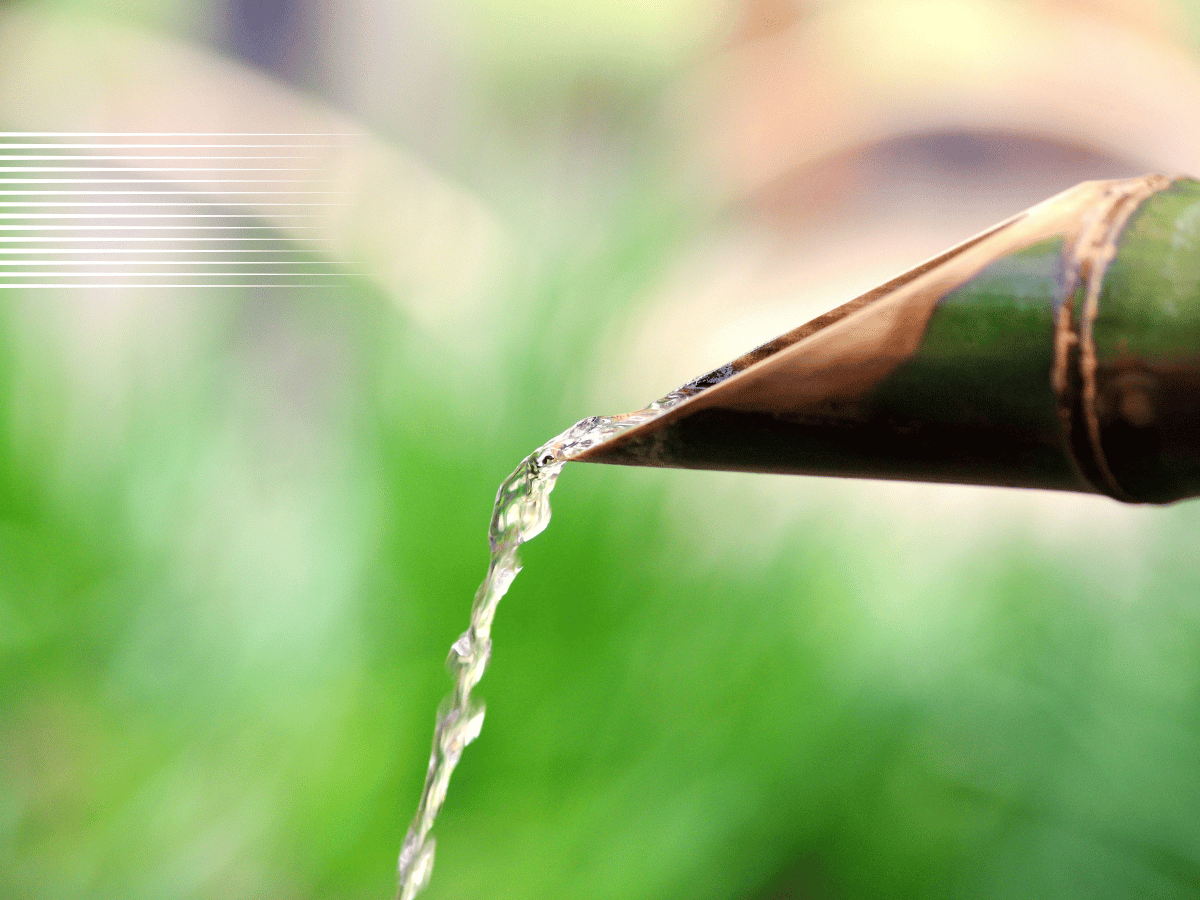 Shiba Inu's [SHIB] trading volume jumped 49.14% in the last 24 hours, and the increase could be the impact of recent large transactions.

Based on information from Etherscan, one of the top 100 Ethereum [ETH] whales made two huge transactions within the aforementioned period.

The Ethereum block explorer also revealed that the two transactions summed up to $3.4 million. In the initial transactions, the whale transferred 200 billion SHIB tokens to another wallet. After which, another 100 billion SHIB arrived in the same wallet.

Despite an impressive volume record, the impact was not glaring in the SHIB price. According to CoinMarketCap, SHIB was trading at $0.00001125 at the press. This value represented a 2.33% uptick against ETH and 1.23% over Tether [USDT].

While the transactions might not be enough to drive SHIB to a double-digit rally, it was effective in other areas. Recall that several tokens had displaced SHIB off the daily ETH whales accumulation ranks.

Now, SHIB investors may revel in the fact that the meme was back in the fold. At press time, WhaleStats showed that SHIB was sixth on the standings with over $1.37 million accumulated in the last 24 hours. At large, SHIB tokens held by ETH whales had amounted to $137.45 million.

Whether this accumulation should excite retail investors or not, other metrics have their roles to play. As per the thirty-day Market Value to Realized Value (MVRV) ratio, it was not yet time for consistent greens. According to Santiment, SHIB’s MVRV ratio was -3.30%.

At this position, SHIB's possibility of hitting two times its current value was far from happening. Unfortunately, the SHIB social dominance was 0.66% at press time. This state implied that the asset was not getting much interaction among investors, most retail.

Of course, it could be the effect of the market drawdown. Still, SHIB might not take advantage of the whale effect for an uptick considering the state of its dominance.

On the other hand, the social volume of SHIB showed that the token search had increased and interest had not fully dwindled.

Additionally, the improved social volume was not an assurance that the short-term momentum will improve. Well, on exchanges, the SHIB inflow was at an extremely low point after a surge on 12 September.

The post Shiba Inu: What investors should know after this >$3M whale action appeared first on AMBCrypto.