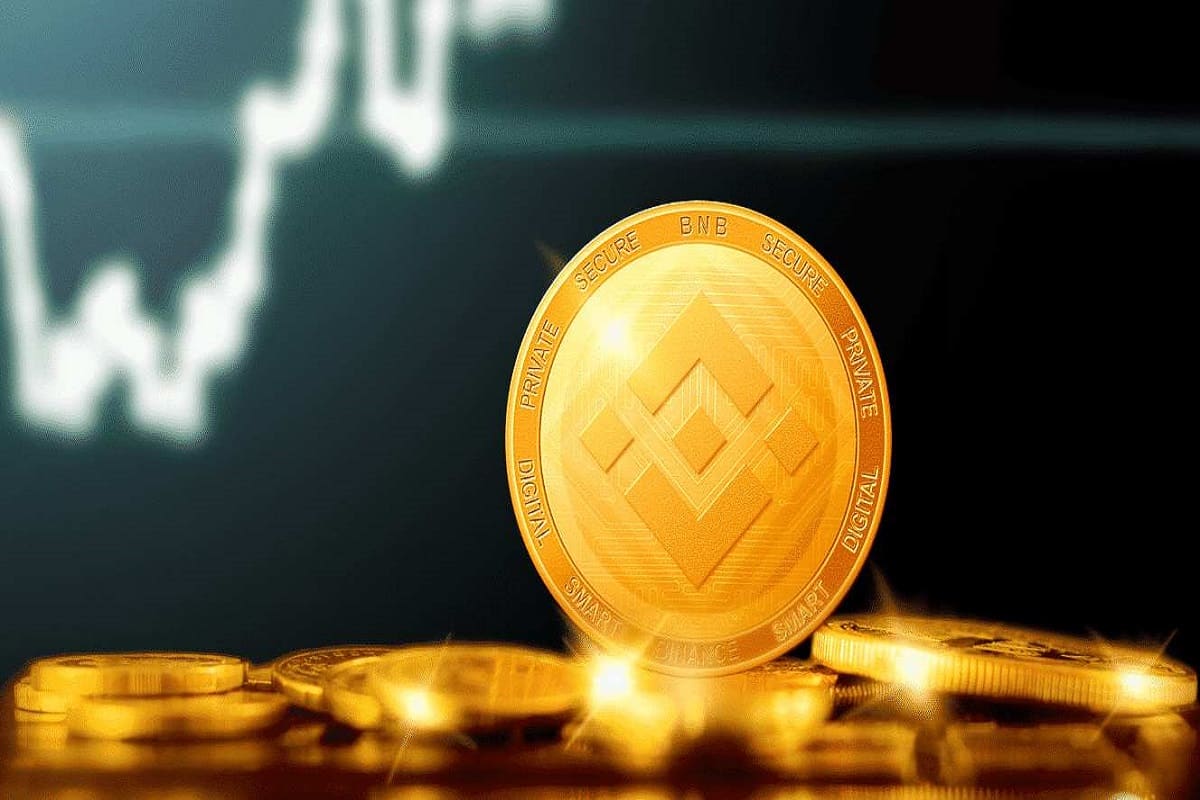 The BNB/USDT pair has showcased a constant rally for nearly two months and marked a record high of $336.67. Concerning the June 18th low of $184.5, the altcoin registered an 82.76% gain as it knocked out multiple in-between resistance. Furthermore, the altcoin testing another resistance of $330 indicates the buyers are aiming for a leg higher. However, a minor pullback is possible before the buyers prepare to challenge the $330 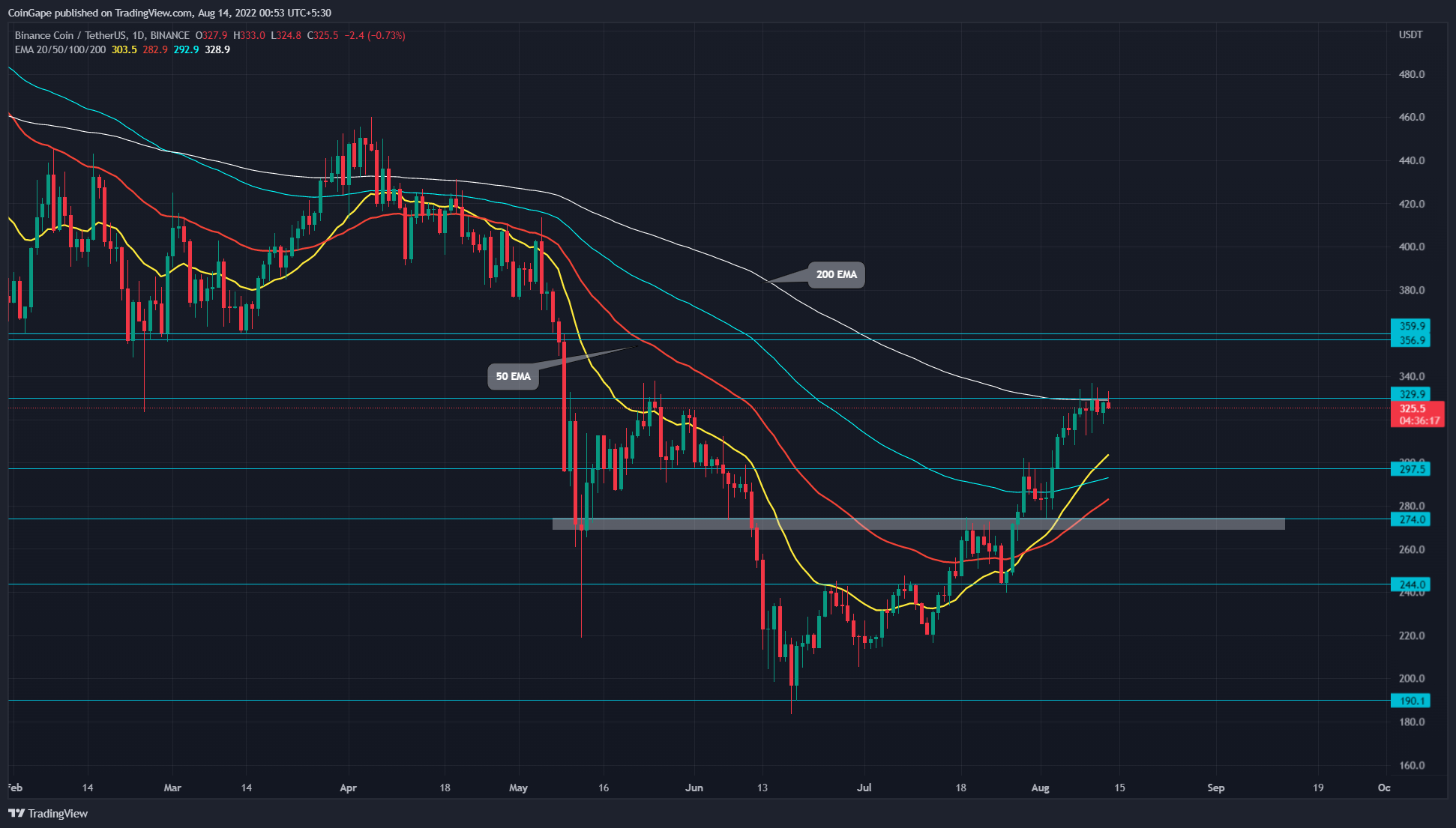 Since last week, the BNB price has been struggling to rise above the $330 resistance. Additionally, several higher price rejection candles at this resistance indicate the traders are actively selling at these barriers.

Furthermore, such same candle activity was observed when the prices hit the $275 and $300 resistance. This rejection indicates profit booking from traders and triggers a minor pullback of 8-11%.

Thus, if the selling pressure, the BNB price may witness a 9% downfall to test the $300 psychological mark. This flipped support may replenish the bullish momentum and bolster buyers to breach the $330 resistance.

A bullish breakout from the aforementioned resistance would surge the altcoin 9% higher to hit the next supply zone of $360.

While things look bullish for the BNB coin, a breakdown from $300 support would call for a longer price correction which may lead to $244.

RSI indicator: Amid the ongoing recovery, the daily RSI slope jumped into the overbought region. Thus, the indicator values above 70% indicate aggressive buying from traders and pullback theory.

EMAs: the 200-day EMA aligned with $330 resistance offers an extra hurdle for buyers to surpass this level. Furthermore, the 50-and–day EMA closing bullish crossover may support the post-retest rally.